Landscape orientation is not supported for this device. please rotate your device. 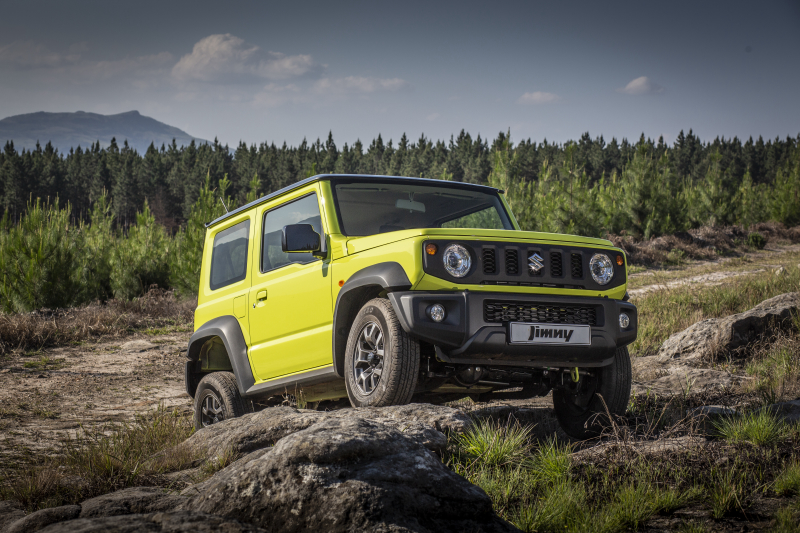 Motorists eager to get behind the wheel of a Suzuki Jimny might not have to wait that long after all, thanks to the addition of some extra manufacturing capacity.

Since its release back in 2018, the third-generation Suzuki Jimny has taken the world by storm - so much so that waiting lists are months long nearly three years after its launch.

“The fourth-generation Suzuki Jimny has outperformed even the most optimistic market predictions,” says Suzuki SA Media Liaison, Toni Herbst. “This has led to long waiting lists and backorders in many markets, including South Africa.”

Suzuki’s Gurgaon Plant in India has now begun production of the Jimny, which until now has been exclusively built in Japan. The plant is one of the company’s largest and meets strict Japanese quality standards.

The immense popularity of the micro 4x4 came as no surprise to most, thanks to a combination of off-road ruggedness and unique styling that has captured the attention of adventurers and city-slickers alike.

The Jimny marked its 50th birthday in 2020, crowning a successful couple of years for the little Suzuki that included several globally-recognised awards like 2019 Urban World Car of the Year and Best 4x4 at the 2019 UK Car of the Year Awards.

Locally, the Jimny has also been recognised as the winner of the Lifestyle Utility category at the 2019 AutoTrader/SAGMJ South African Car of the Year Awards.

Want to buy a car, but need financing, or take out insurance? Are you concerned about the safety of your car? We have the solution for you.
Peace of mind