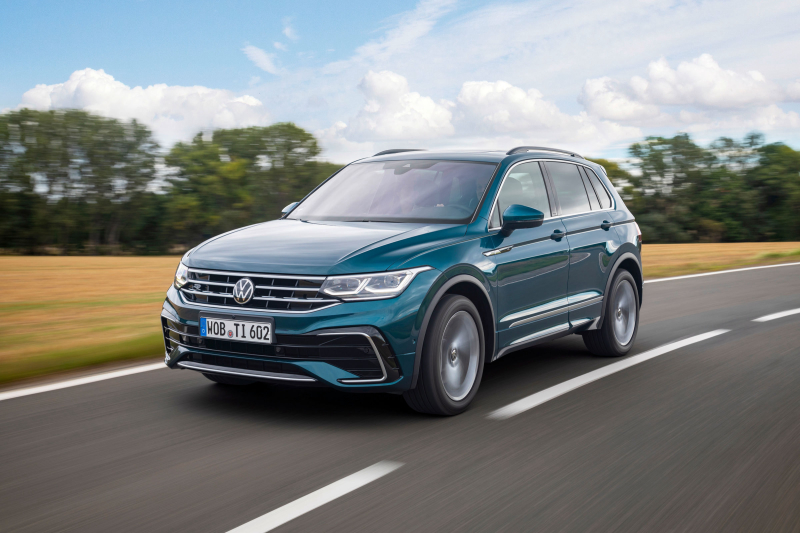 There’s no doubt that the Volkswagen Tiguan is hot property in South Africa. Since the local launch of the third-generation model, VW has sold more than 41 000 of them, constituting a healthy 16.2% of the A-SUV segment.

Those figures make it South Africa’s best-selling medium SUV, and Volkswagen has doubled down on that popularity by giving the Tiguan a fresh facelift. Significant updates can be found both inside and outside, and will start filtering into the local market later this year.

The exterior of the Tiguan gets a completely redesigned front bumper, with more subtle changes to the bonnet and rear end. The Tiguan will also be available with VW’s new IQ.LIGHT LED matrix headlights, said to significantly improve visibility at night.

The interior has been updated with a new steering wheel featuring touch controls, while the air conditioning controls have also been digitalised. For the first time, buyers also have the option of adding a Harman Kardon sound system for a richer audio experience.

New colour options include Ginger Brown, Lapiz Blue, and Dolphin Grey. The range is available with three engine options: 1.4 TSI (110kW), 2.0 TDI (130kW), and 2.0 TSI (162kW). Pricing will be made available closer to the local launch, so keep your eyes peeled for updates.