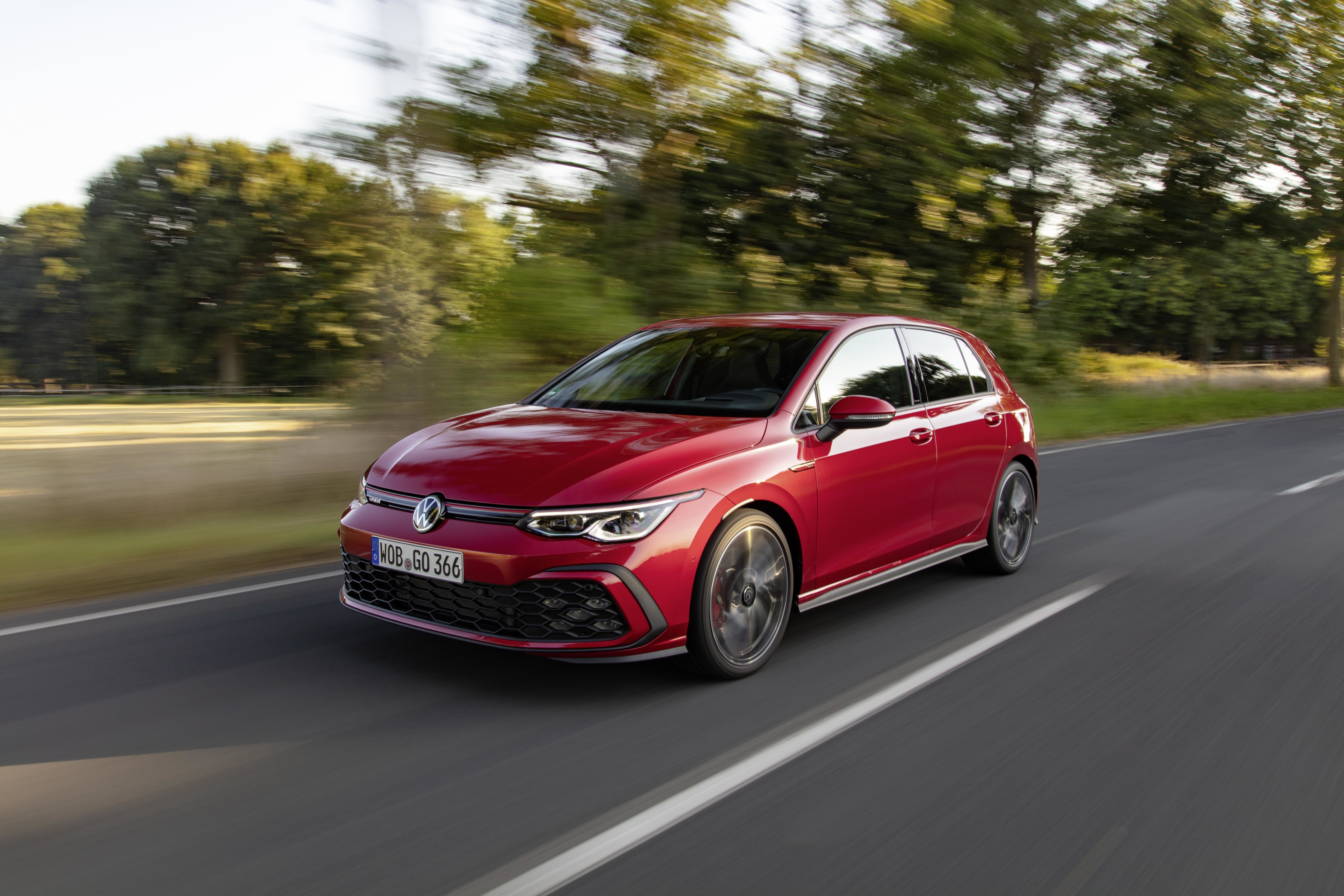 How much can you expect to pay for the upcoming VW Golf 8 GTI?

We’re going to be totally upfront here - we have no official information to share about the Volkswagen Golf 8 price. That doesn’t, however, mean that we can’t speculate, or that we know nothing at all about Volkswagen's latest iteration of its iconic hot hatch.

Before VW ceased sales of its outgoing Volkswagen Golf 7.5 GTI , you could pick one up off the showroom floor - brand-spanking new - for just under R700 000. That’s a lot of cash for a Golf, albeit a GTI, but what does this tell us about the upcoming Golf 8 GTI?

For starters, we know that it’ll cost a significant amount more. Rumour has it that its bigger brother, the later-arriving Golf 8 R, could potentially scrape the R1-million mark. With that in mind, we can expect pricing for the GTI to sit roughly between R750 000 to R850 000, give or take a few grand.

Official pricing will be announced at the time of launch, which is expected to be in the coming weeks.

As it stands, the GTI is the only model planned to be released by Volkswage in South Africa this year. It’s very possible that it’ll be joined by the Golf 8 R, as well, but that remains to be seen.

The Golf 8 GTI will feature the familiar 2.0-litre turbocharged engine mated to a dual-clutch (DCT), 7-speed transmission. This time around, however, VW has boosted power output by 11kW, taking the total to a healthy 180kW. 370Nm of torque will ensure plenty of wheelspin in between the vrrrphas, but there’s still enough grip to rocket the Golf 8 GTI from 0-100km/h in just 6.4 seconds.

It comes standard with a fully-digitised interior featuring touch-sensitive controls and a digital cockpit, as well as 18” alloy wheels, a heated, leather-wrapped steering wheel, and keyless entry and start, among other things.

What if it ends up being too pricey?

Let’s not forget that the outgoing model is still a formidable beast. You can easily pick up a used Golf 7 GTI for under R300 000, provided you’re willing to live with a bit of mileage on the clock. A used Golf 7.5 GTI, as the facelift has been branded, will still set you back in excess of R500 000, while a demo model will be yet more expensive.

You’re bound to find a used Golf GTI for sale on Carzuka. Why not check out our options?

Don’t forget to watch this space for a full VW Golf review in the coming months. We’re just as excited about the new Volkswagen Golf 8 as you are!